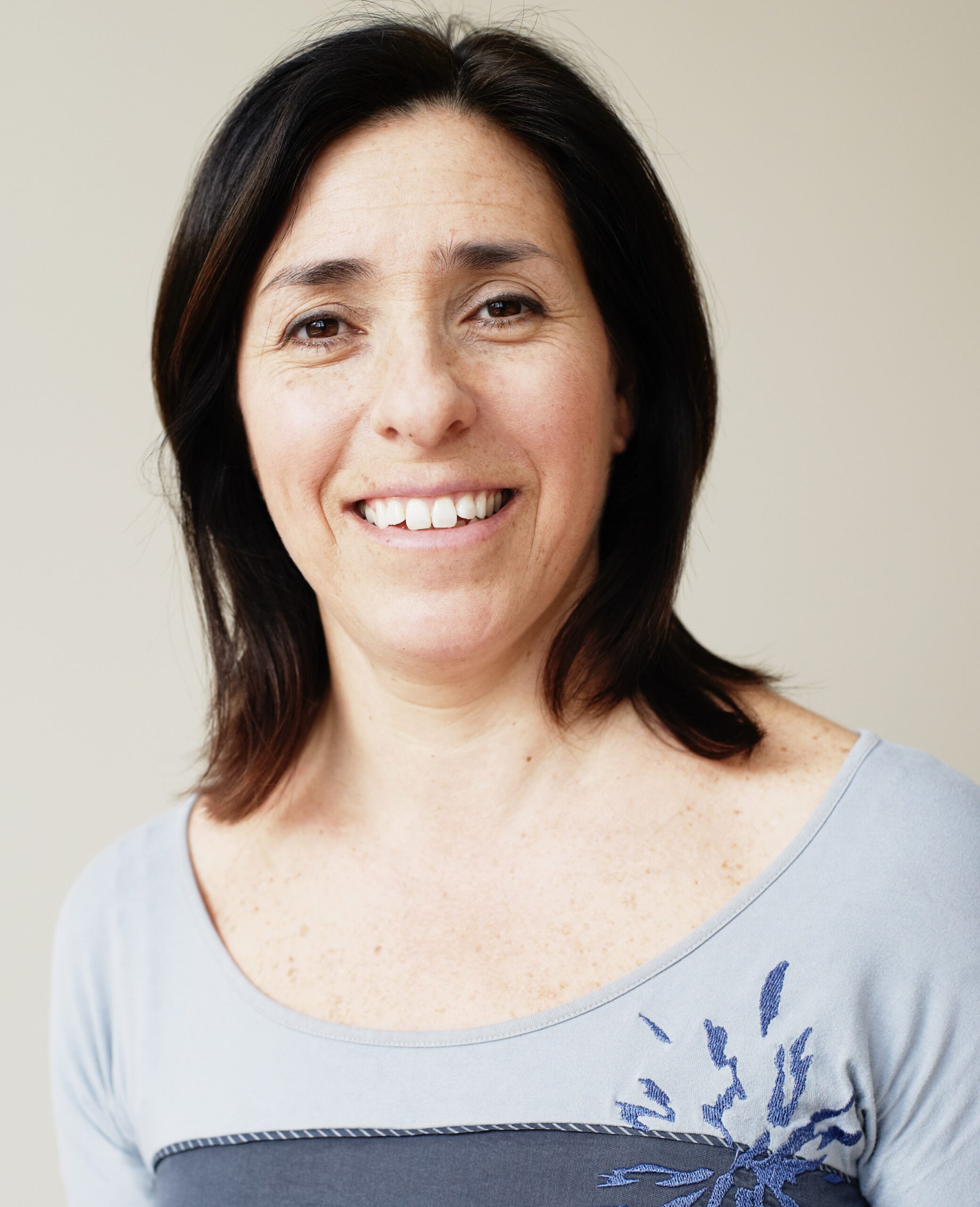 An experienced Alexander Technique teacher, with a particular interest and expertise in voice function and training for actors and public speakers.

Before becoming an Alexander Technique teacher, she worked as an actor with Teatro Libre de Bogota in Colombia, her birth country. She qualified as an Alexander Technique teacher in 1991 at the Constructive Teaching Centre in London. An aspect of the Alexander Technique that interested her from the start was how it could be applied to voice, and especially in relation to the actor. In order to develop this interest, Natacha approached Michael McCallion, a world-renowned voice expert whose own vocal method was highly influenced by the Alexander Technique. She worked with Michael for several months, learning his methodology and becoming proficient in its application. In 1992 she joined  Mountview Academy of Theatre Arts where she remained until 2006. In 2000 she became a visiting lecturer on the BA Acting course at Royal Central School of Speech and Drama and soon after, joined the teaching team of their MA in Voice Studies (MAVS) program. In 2006, she became Director of the Bloomsbury Alexander Centre and the Bloomsbury Therapy Centre in London, where she has established a very successful Alexander Technique practice. She is the founder of the Bloomsbury Voice Centre