WHAT IS ALEXANDER TECHNIQUE?

Worrying about deadlines, attending important meetings or rushing to pick up the children from school, can lead to physical and mental strain. Over the years, the accumulated stress may cause illness, physical discomfort and common aches and pains.

‘Whatever your age or ability, the Technique can help boost your performance in any activity and relieve the pain and stress caused by postural habits, like slouching or rounded shoulders.’ https://alexandertechnique.co.uk/alexander-technique 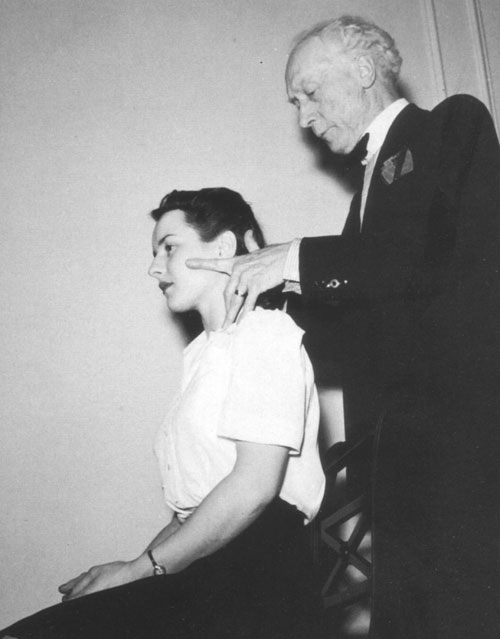 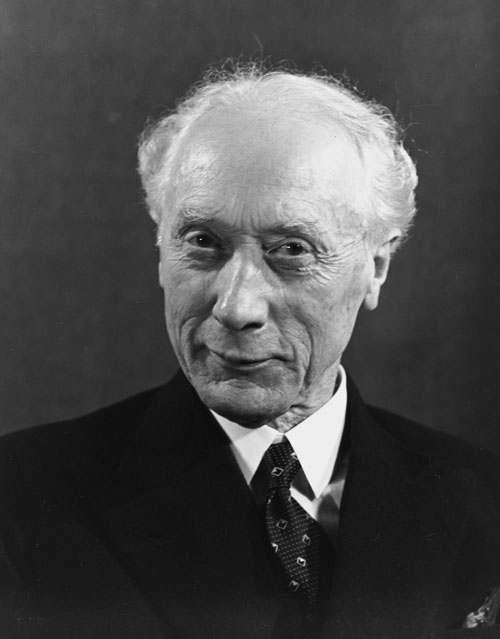 HOW DID IT ORIGINATE?

FM Alexander was born in 1869 at Table Cape, Tasmania, the son of a farmer and horse-farrier. After some success in commerce, he embarked on a career as an actor and reciter in Melbourne.

Unfortunately, within a few years, he developed voice problems leading to hoarseness and occasionally to complete loss of voice. Finding doctors unable to help, Alexander reasoned that his misuse while speaking was the cause of the problem, and set about finding a solution.

After years of detailed observation and patient experimentation, he discovered principles of movement that, in application, removed his voice problem and greatly improved his health. Alexander’s friends and associates noted the remarkable change in him, and asked if he would be willing to teach them what he had learned.

Thus began a career that was to take him to England, where he eventually settled. He spent the rest of his life teaching his technique, training others to teach it, and writing about it. He wrote four books: “Man’s Supreme Inheritance”, “Constructive Conscious Control of the Individual”, “The Use of the Self” and “The Universal Constant in Living”.

Today there are Alexander teachers in practice throughout the world.